The Backway: from Africa to Europe

Migration from Sub-Saharan Africa to Europe is usually treated like a movement phenomenon. In 2017, 150,000 people arrived to Europe from Africa. However, African migration is not just about numbers, routes or deaths; it is about people.

In "The Backway," we traveled to the countries of origin, transit sites and destinations of the main migratory route in West Africa to get closer to the people who characterize this key phenomenon of the 21st century. The aim is to understand the motivations behind migration, as well as the real effects of the migratory policies of the EU and its allies.

The project was done in collaboration with journalists Xavier Aldekoa and Agus Morales, experts in Africa and migration, respectively. All the journalistic materials are published in a special report in Spanish newspaper La Vanguardia inside the digital channel Universo África.

This report has received multiple awards and recognitions: 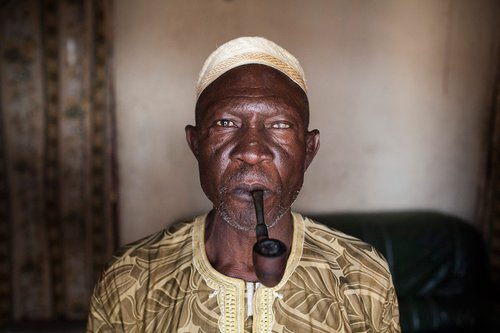 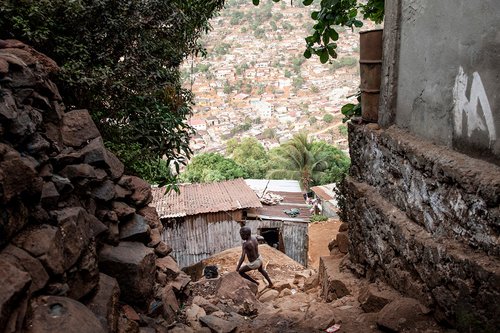 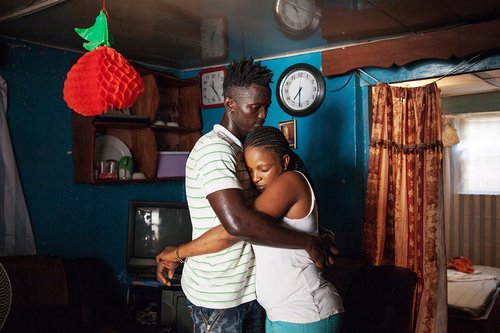 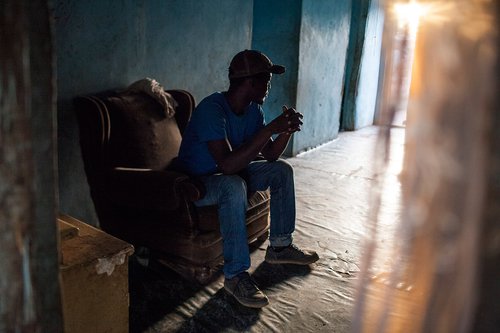 "You can take a plane and come here easily, why can't Africans travel like you?" Mamadou Jarjou of Gambia asks. He is a father of two children who have taken the Backway. 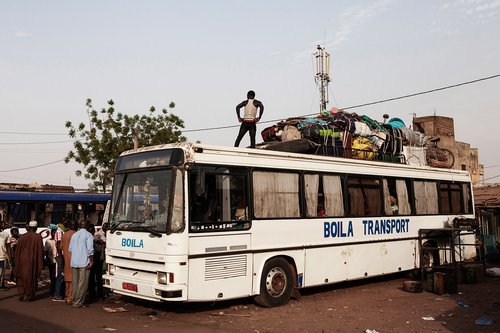 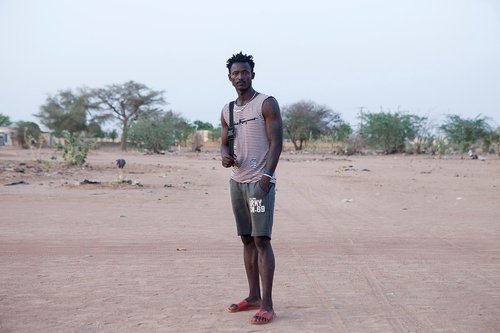 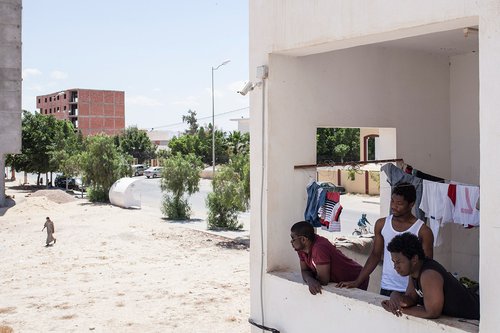 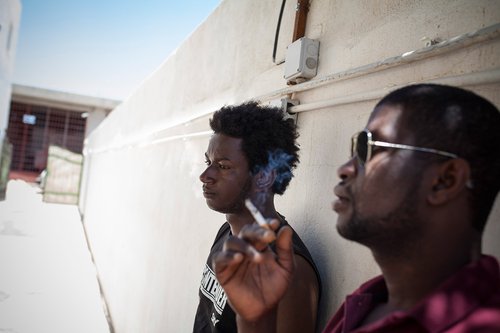 "Going poor is not an option," Zokou, migrant from the Ivory Coast. 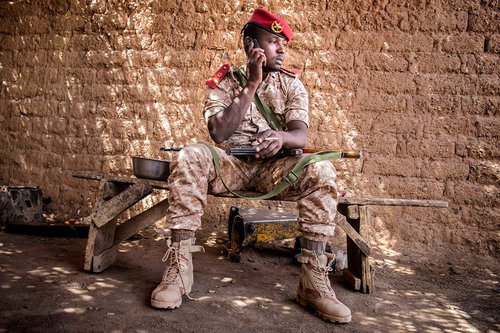 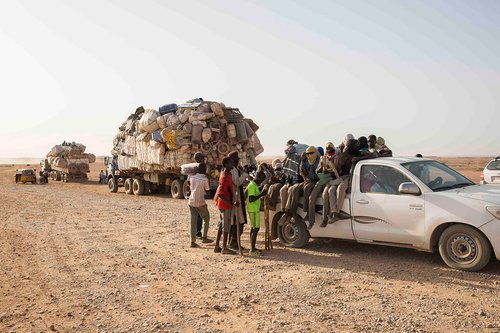 "We were many, we filled 40 buses. They took €600 and my cell phone, all my savings. Some went crazy and the police shot in the air," a migrant from Guinea Conakry recounts on his journey through the desert. 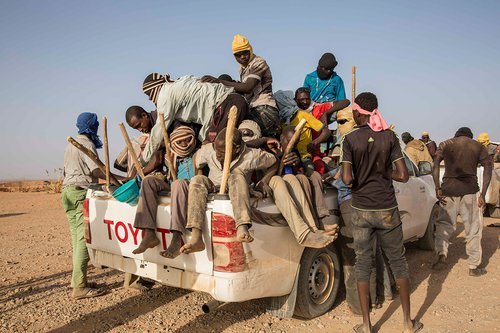 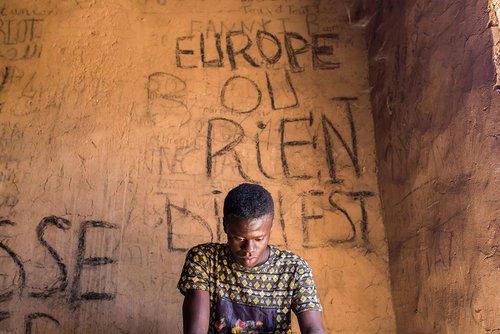 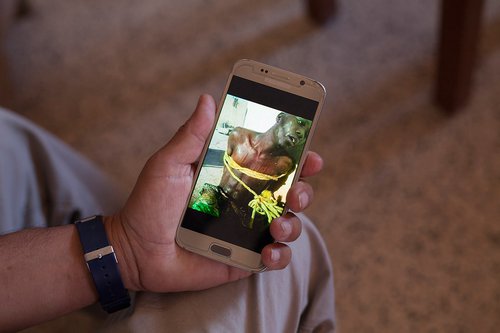 "I have seen many dead people and I have buried many. The desert is full of corpses, I have seen them," Ali Brahim says, a migrant transporter. 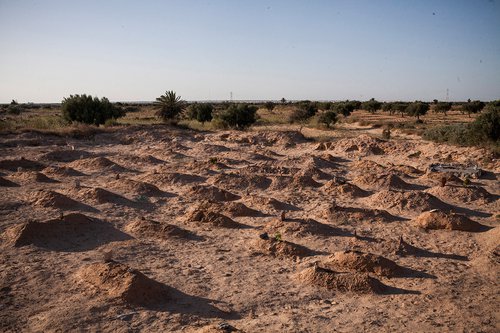 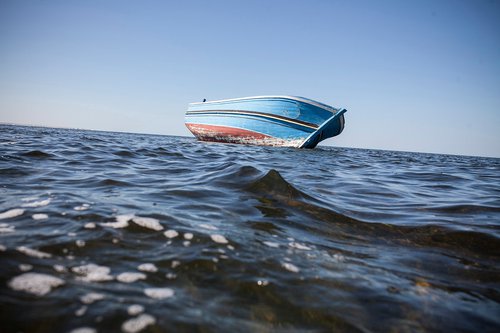 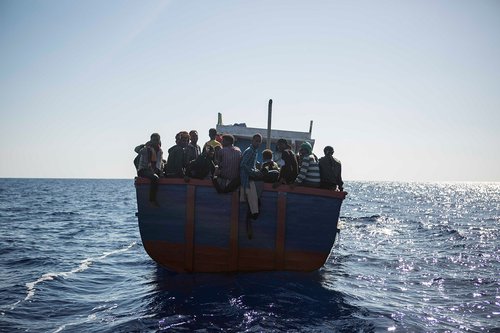 Of the 69 women who traveled in the small boat, six were pregnant. Almost all had been raped. 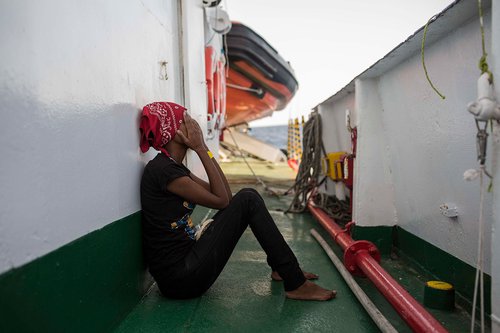 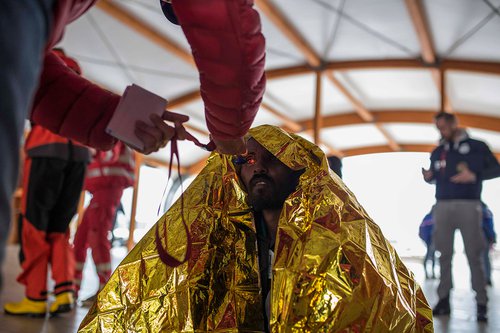 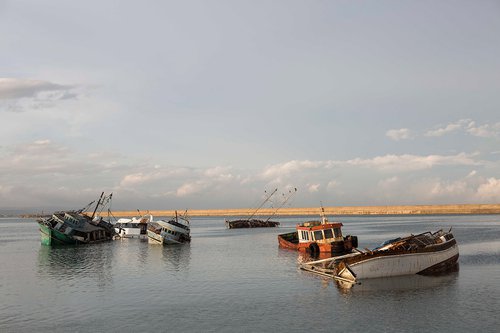 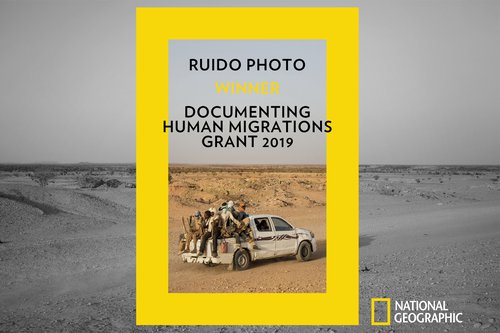 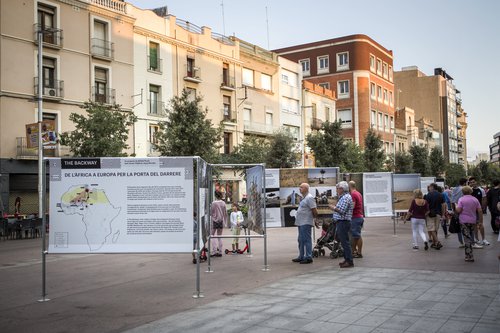 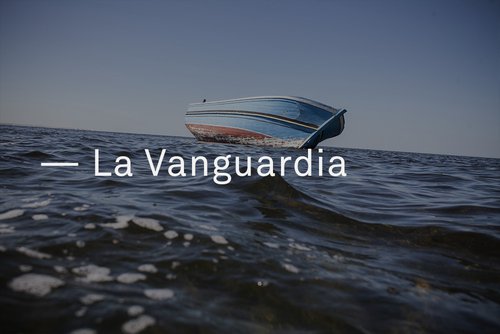 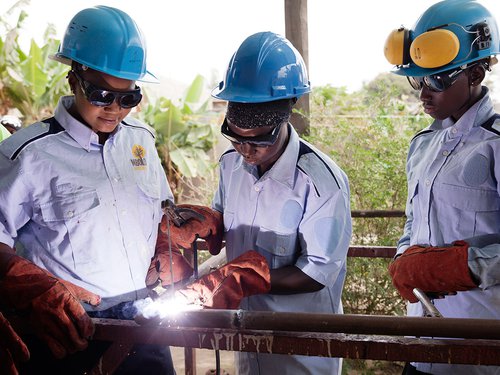 Africa in feminine: struggles and victories of women in Gambia
Photography 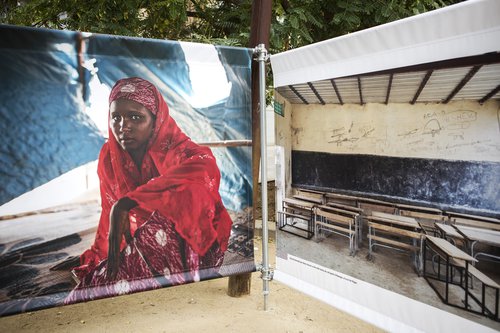 The Backway: at the origins of African migration
Exhibitions