The story behind one of the photos in the project Sala Negra. Colón, La Libertad, El Salvador. February, 2011. 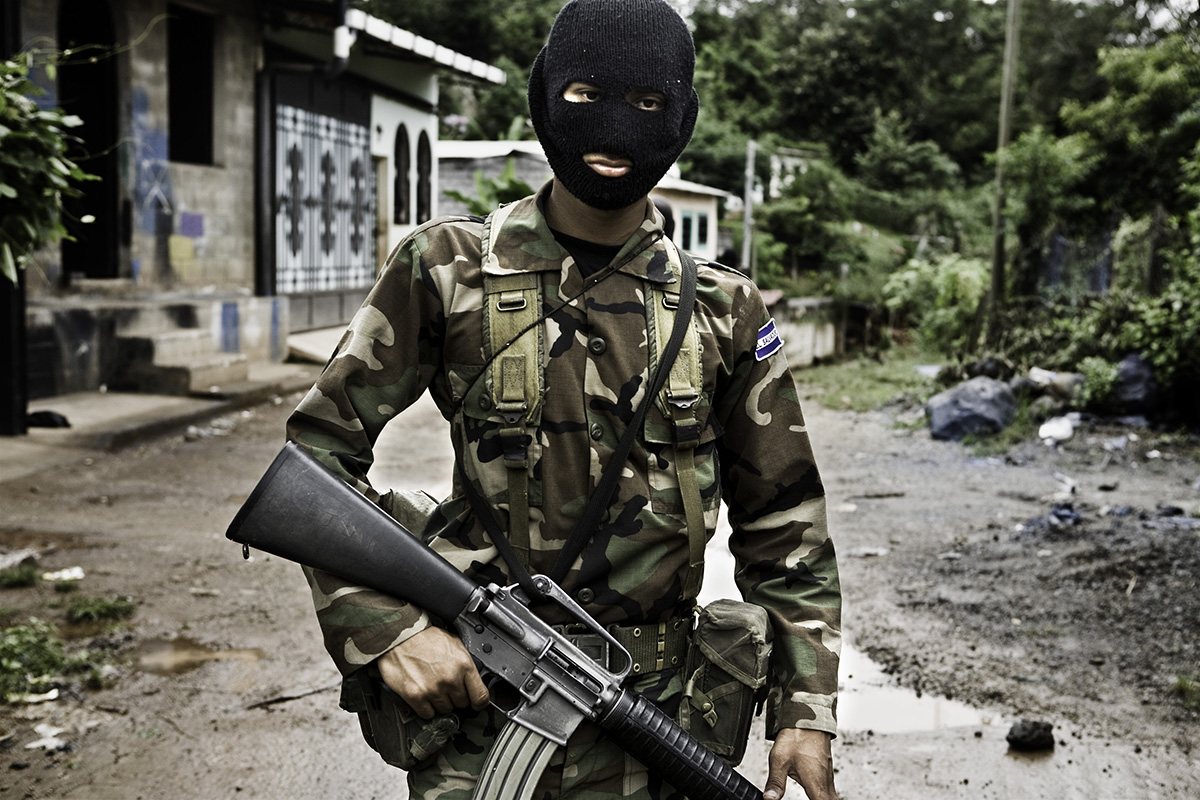 I'm sitting in the back seat of a patrol car of the Policía Nacional Civil (PNC) that's flying down the Pan-American Highway, passing through the town of Colón, La Libertad. In the front seats are the inspector Perón and his sub-inspector Mata (fake names), that a few minutes ago were exchanging words and laughter while relaying their juiciest police stories from their repertoire. Now they are holding fixed looks on the highway, while in the cabin there remains a silence that can only be broken by the sound of the siren. Something has happened. That is obvious. But after 15 days shadowing the police officers on foot in one of the most violent towns in El Salvador, it's not difficult to deduce that it's not just any "something". Here the radios burn every night with reminders of fights, assaults, shootings and appearances of corpses. When that happens, the police officers comment, discuss, motivate, ask questions. This silence is something more.

-- They have killed a man, Eduardo. It seems as though he was a partner, a police officer.

There was no need to ask. We continue following the Pan-American Highway up to the scene of the crime, passing the few cars that were still circulating that night. It's not a very long drive. The clock says it was only five minutes. I, wrapped up in the tension of the patrol car, would've said 10.

The dead person is in a narrow and steep dirt road that descends from the highway up to the interior of the colony San José del Río, one of the many poor establishments scattered in Colón and it's canton, Lourdes. There is no passage for vehicles, so we descend on foot up to the yellow tape that cuts the passage to the city.

The inspector, Perón, talks to the two agents that are guarding the scene. They say that they don't know much, but they have enough. The victim was a man who left the house of his partner, a neighbor of the community, to play a fútbol game in a nearby field. In the darkest corner of his journey were four young people waiting for him with open arms. It was simple and quick. They didn't even have to run to disappear among the alleys of San José del Rio. The agents that were guarding the scene knew something more: the dead man was not a police man, but a military man. An army corporal.

Then something changed. The picture that emerges from the yellow tape that guards a curled up body was equally grim as when we arrived, but the expressions of my companions are not. The inspector Perón, a man jovial since the day we met, returned to his usual conversational tone, this time commenting on how uncomfortable police boots can be on muddy roads like this. The sub-inspector Mata joins the conversation to inform us the dead soldier worked in public security in an area nearby. They both agree that it was reckless on his part to be seen in the community with a job like this. Another police brings a new detail to the conversation and they all comment, discuss, ask questions.

It returns to normal, the normal that can exist in a crime scene. The wife of the dead soldier weeps, embracing a relative. Some neighbors are curious. Others complained about not being able to reach their house by the main road. The detective inspected the body and looked for bullet shells around it. But the normality was short.

Two camouflage uniforms begin to descend down the dirt road. I gather that one of them is the commanding officer. It shows in their attitude when they talk with the inspector Perón, when he gives orders to his companion and when he used a threatening tone to ask me why I was taking pictures in this place. A few minutes after his arrival, a line of about 30 soldiers armed with assault rifles appear on the scene to meet with their superior. The driveway, cut by yellow tape, was too small. They are friends of the dead soldier, the public security group that belonged to the murdered corporal.

The commander ordered his men to take form and divide into groups. Apparently, he had the same information as us about the possible killers and had decided he didn't need more. That night, four groups of soldiers would cover the alleys of San José del Río in search of the four young people, whose names and physical features they didn't know. They will not accompany police investigators or even patrol members. There will be no coordinated plans and no one will ask the homicide detective about his strategy to find witnesses or the prosecutor in charge how he wants to approach the case.

Tonight armed soldiers will patrol the city in search of the their friend's assassins. Tonight all is different. And inspector Perón questioned it, but he understands.

--What would you do? What would we do if they touched one of our own? 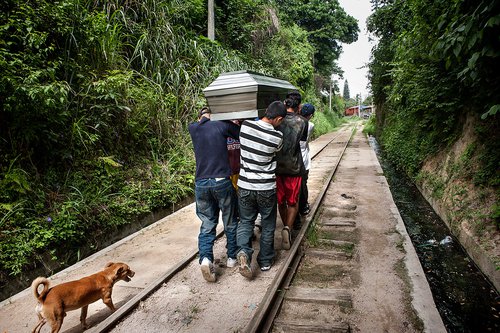 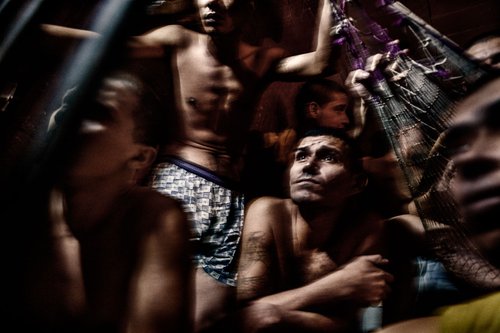 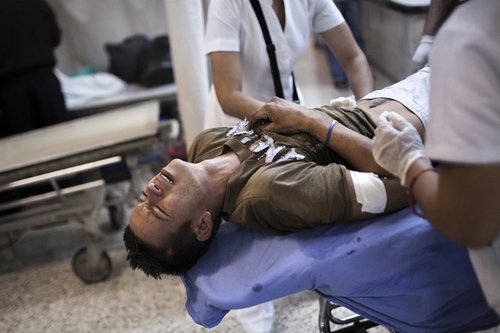 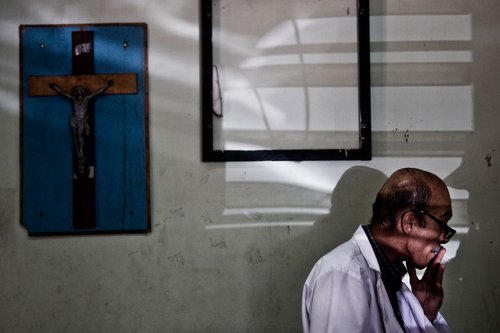