Project Menara for the Foundation Three Cultures of the Mediterranean

Commissioned by the Three Cultures of the Mediterranean Foundation, this project consists of two reports on the daily lives of young Moroccans who have studied in Spain. These reports turned into two exhibitions shown in six locations in Andalusia and Morocco, including the Museum of Cáiz, the Cervantes Institutes of Tangiers and Tetouan, the Euro-Arab Foundation in Granada and the headquarters of the Three Cultures Foundation in Seville. The commission also culminated in the two books Face and Seeds of New Morocco. 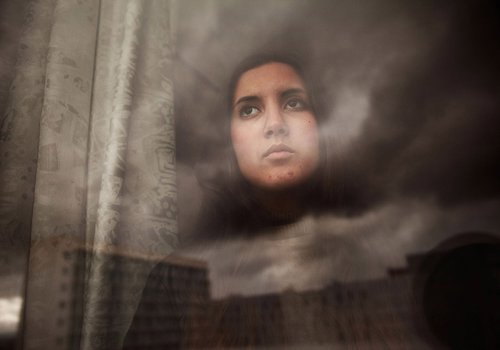 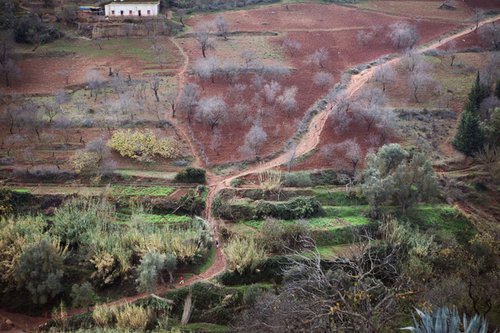 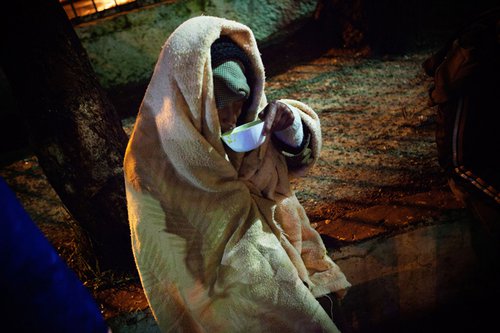 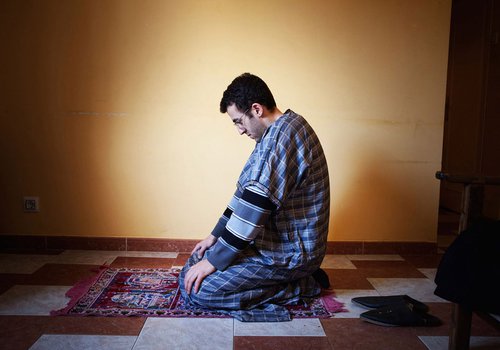 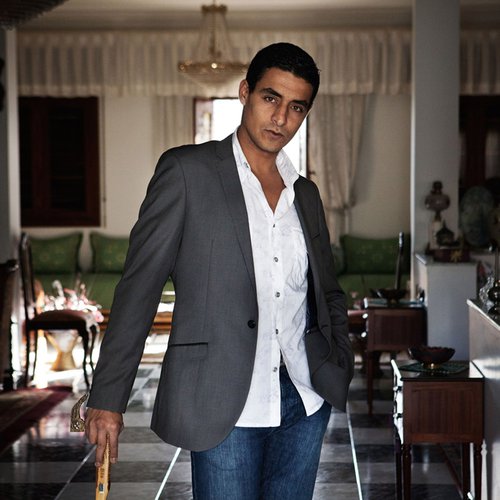 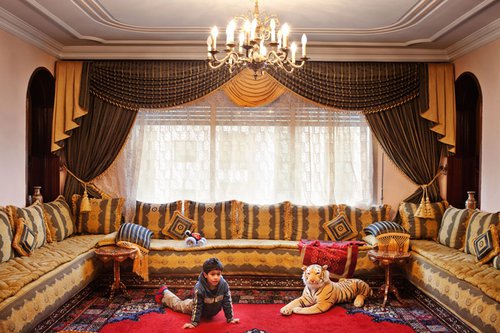 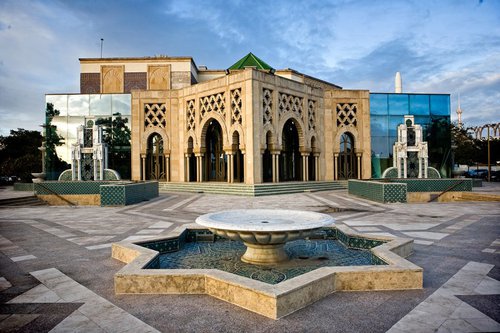 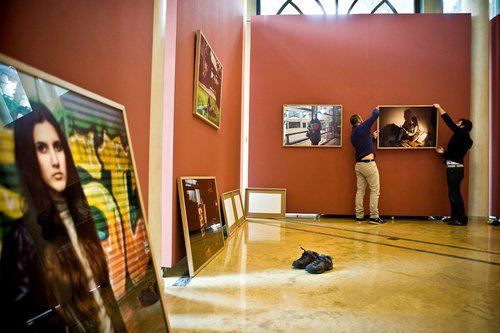 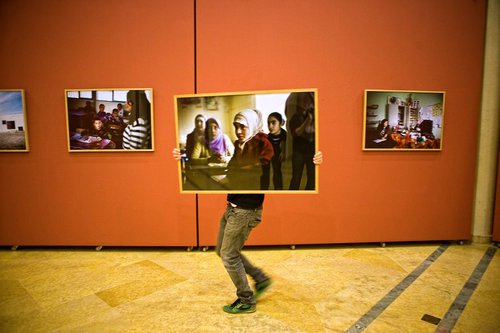 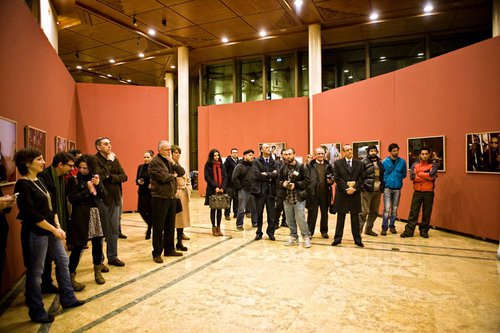 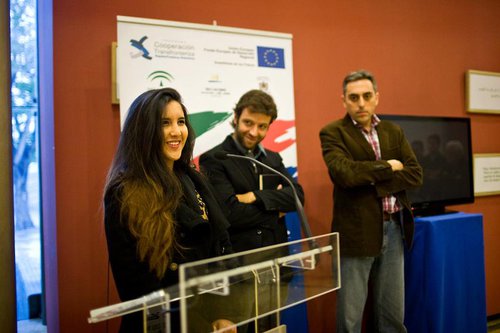 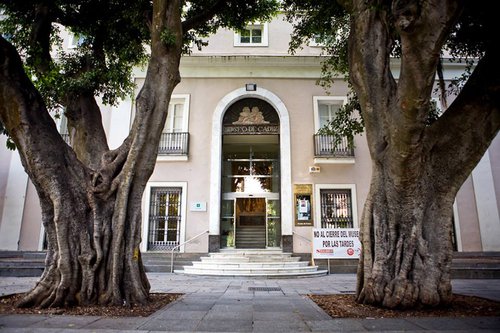 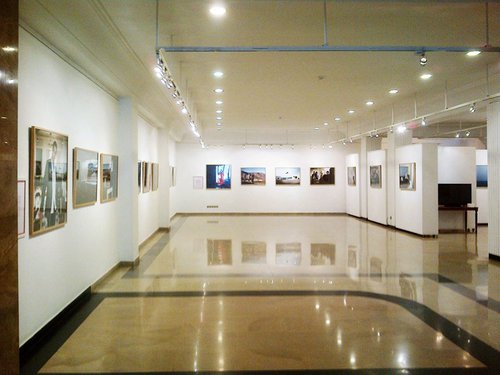 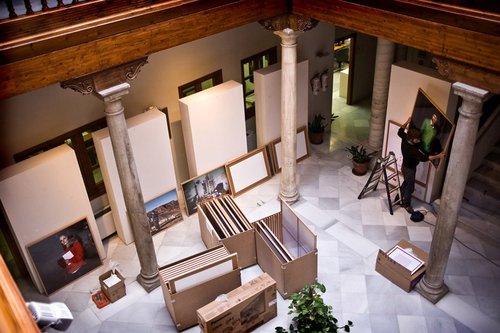 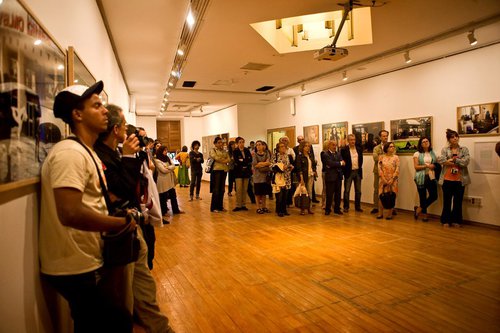 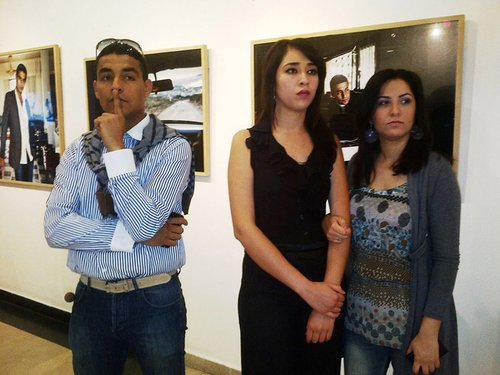 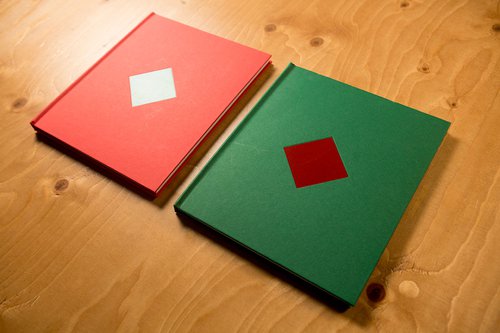 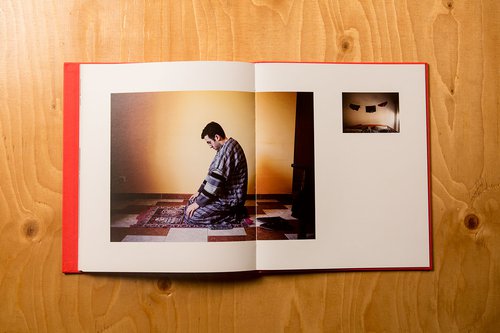 To the front line
Exhibitions 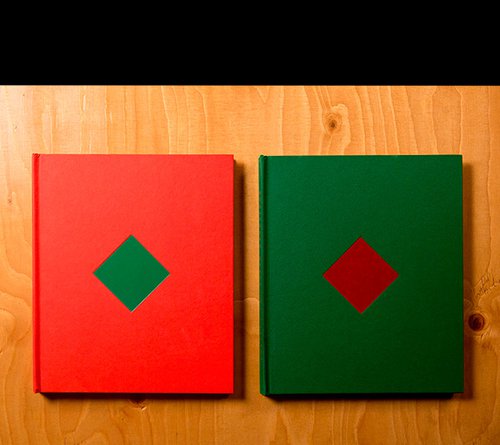 Faces and Seeds of the new Morocco
Books