Pau Coll coordinated this project, done by prisoners of the penetentiary center Brians II and the Youth Prison of Catalonia. Through this work, the inmates carried otu several documentary image projects. Among them, two exhibitions and a documentary.

The documentary "Inside. A year in the Youth Prison of Catalonia" was available in Movistar + in 2018, after winning the award for Best Ibero-American Documentary at the DocumentaMadrid Festival. The documentary can now be viewed on the Filmin platform.

The exhibitions have appeared in various publications and in national and international media: 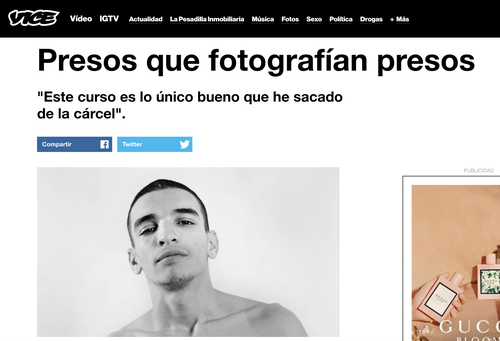 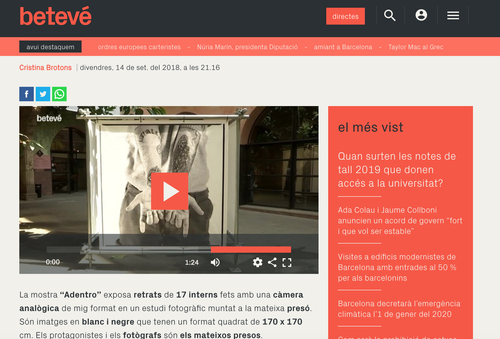 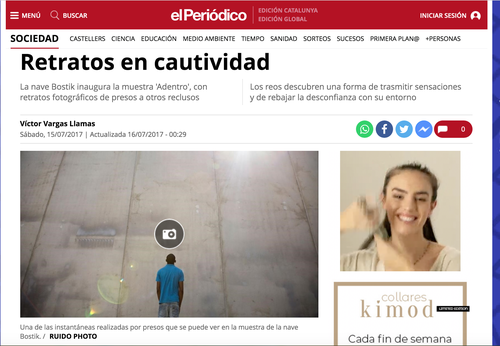 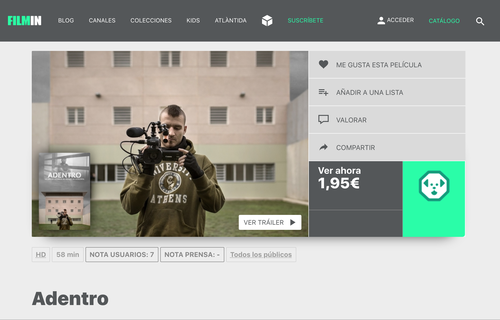