The Effects of Hate is a research project on rights derived from the rise of hate speech towards vulnerable groups such as refugees or migrants, LGTBI people, and other groups. This report was made in collaboration with 5W magazine. This exhibition has four chapters that expose similar realities in diverse locations.

“Balkans: Europe's Invisible Wall” compiles the testimony of migrants and refugees in Serbia and Bosnia who denounce deportations, beatings, and abuse by the Croatian police.

This exhibition is intended to be adaptable to different terrains of public space. Its exhibition design is made up of three blocks of photographs through which the different stories are told. These photographic blocks allow the entrance and exit of the visitors, a fact that facilitates the narrative composition and evokes the visitors to know the stories in more depth.

Every afternoon, Ángela gets ready to go to Ipanema beach, where she has been working as a prostitute for more than ten years. In 2019, she suffered fourteen physical attacks, for which she filed five complaints with the police, who never identified the attackers. 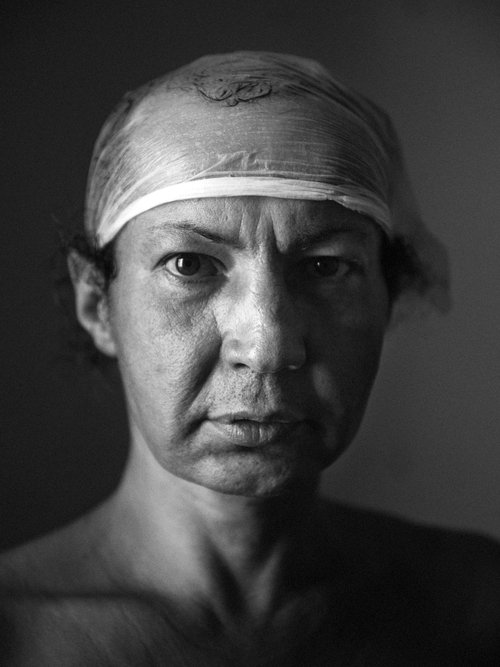 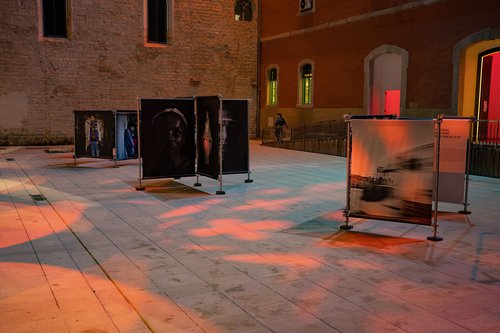 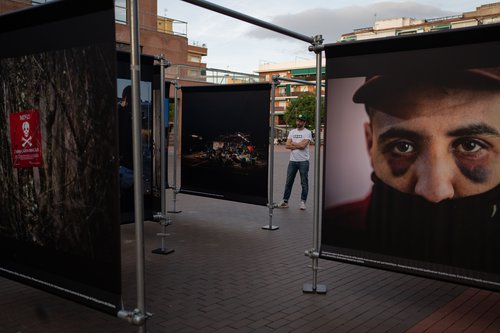 The Balkans have become the invisible wall of Europe. This 19-year-old Egyptian does not want to make his name public for fear of being identified. He claims to have been beaten by the Croatian police on the tenth time he tried to cross the border between Bosnia and Croatia. 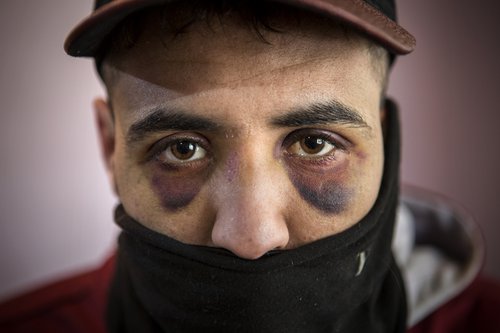 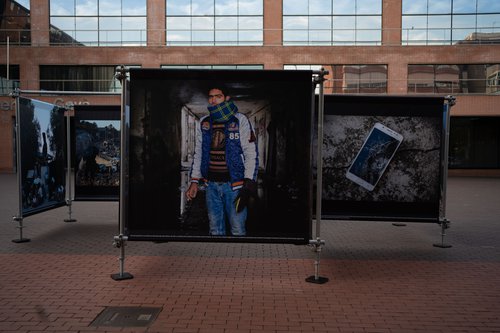 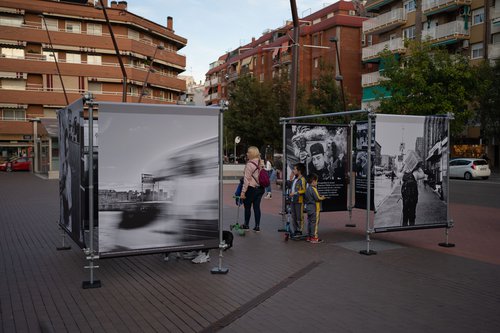 75% of New York's migrant class is unemployed and hasn't been able to pay their rent. The crisis is what is coming now. It is dire. 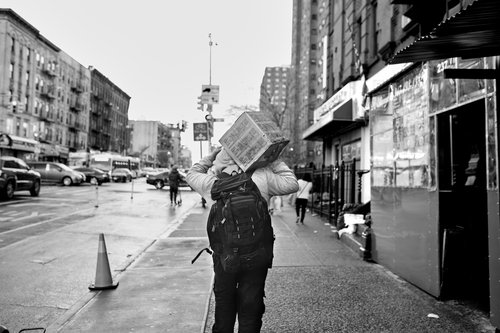 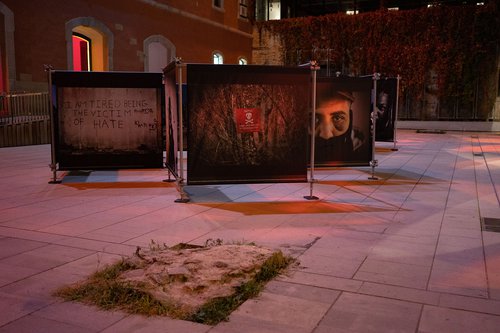 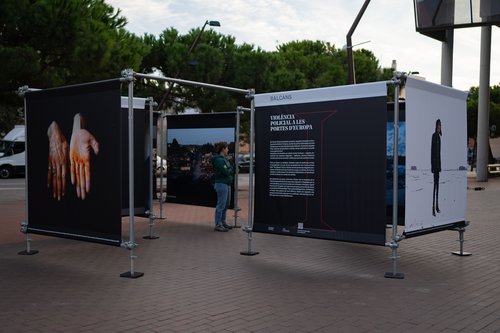