Numerous reports were published, including four photographic works that reflect the daily life of violence: a hospital which acts like a prison, a doctor whose routine revolves around homicides and violence against the LGBTQIA community in Honduras.

These are some of the works published in El Faro, where they are featured in a multimedia special:

In addition, some of the reports were also published in other media:

— The last doctor
— The most violent region in the world

Photographs taken during those years have also been part of the CEAR campaign: "Maras, war not found" on Central American refugees over gang violence. 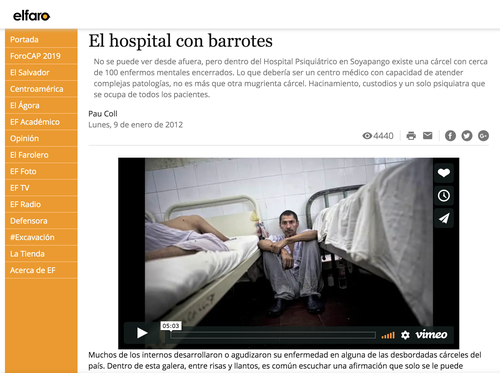 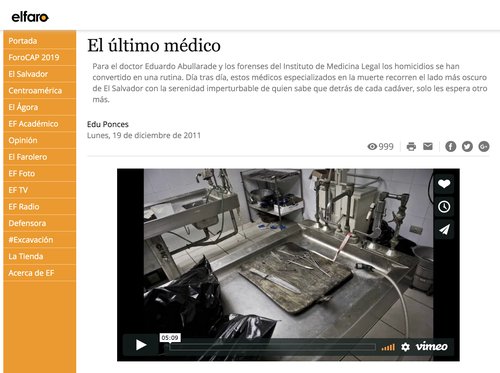 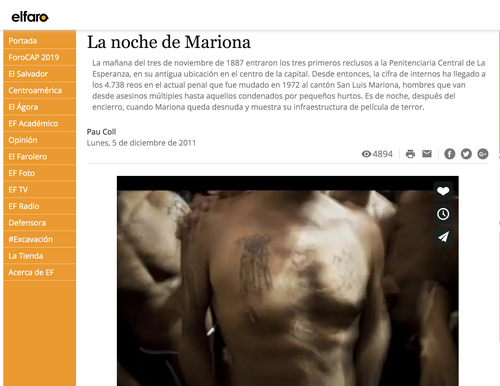 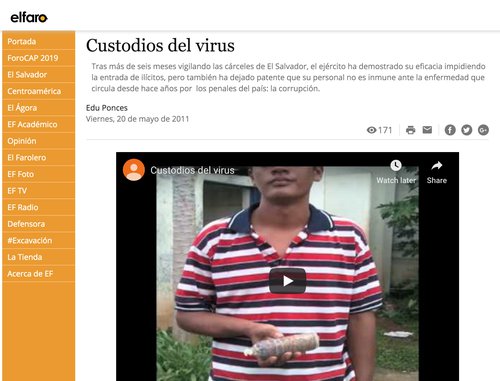