Edu Ponces' Central Americans project, on the experience of Central American immigrants in the United States in the Trump era, was published on Univision, El Salvadoran newspaper El Faro and the Spanish digital newspaper eldiario.es.

The first in the series, "Homeless Dream," in 2016, portrays the dual situation of Central American immigrants who live on the streets of Los Angeles. The report was published in El Faro and Univision. Edu Ponces won the first POY LATAM 2017 award in the migration category.

The gloomy march from El Salvador to Long Island

With the support of the Devreporter grant, awarded by Lafede.cat, Edu Ponces reported on Salvadorans fleeing gangs in their country and end up getting caught in the same violence in Long Island, USA, where, in recent years, there have been several murders by the hands of gang members. The work was carried out with the Salvadoran journalist, Óscar Martínez, from El Faro.

The stories were published in: 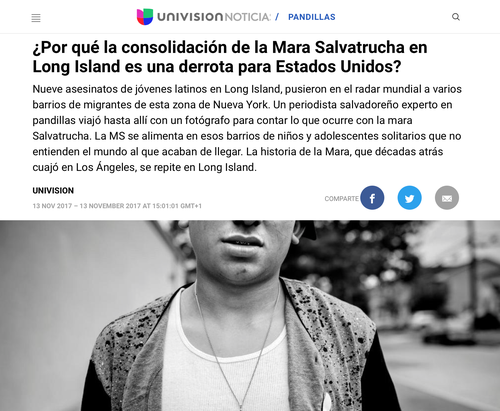 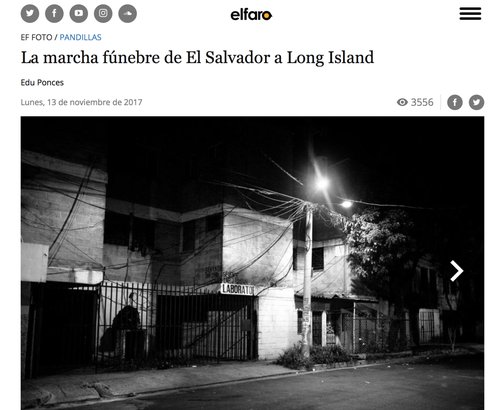 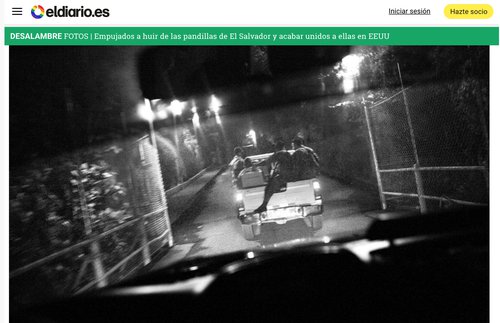 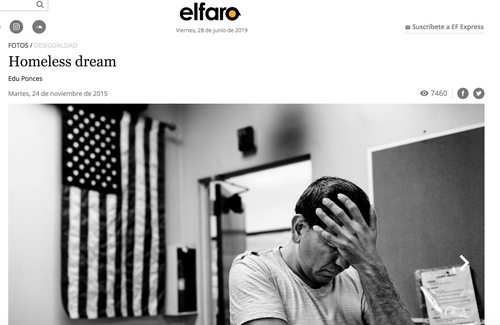 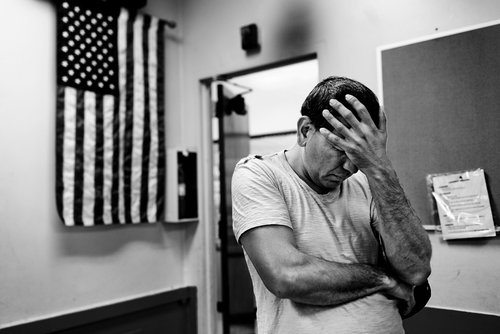